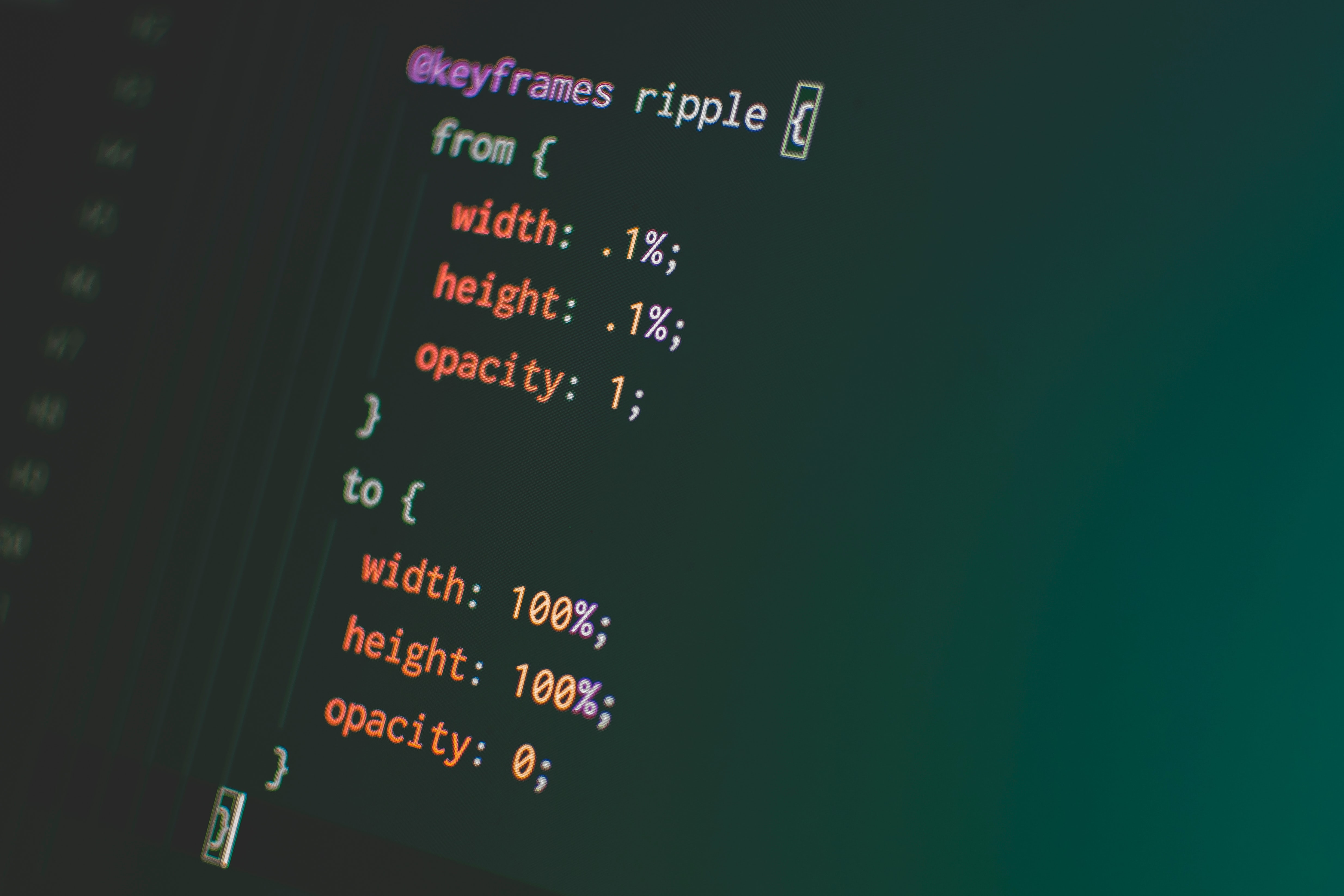 CSS animations allows elements on a page to change their styles in specified order and duration. This is different from transition which makes smooth changes on a property. With animations, you manually set up the animation style of the properties of the element at different point in time. These animations do not require Javascript. It's pure CSS.

CSS animations can be made up of two parts: The CSS style declaration for the animiation and a set of keyframes which specifies different points in time which styles are applied. Example:

In the above, the animation name spin is declared for the element. This speicification would act on any keyframe with the same name. The keyframes specify several points in time whereby the properties and values would be changed.

Another easier configuration for the above is:

Time points between 0% and 100% can also be specified with different styles. An example is:

CSS has an easier way of specifying animation style.

Instead of specifying all sub-properties, you can use a short-hand property called animation. An example is:

In the above, we can see that:

are all stated as values for the animation property.

There is no formal way of specifying the values in the animation property. The value must begin with the animation-name then all other sub-properties can follow.

Almost all sub-properties have different values thereby making it easy for CSS to determine which value is for which property.

Use of multiple animations

Multiple animations can be specified for elements. An example is:

The shorthand representation of the above is: