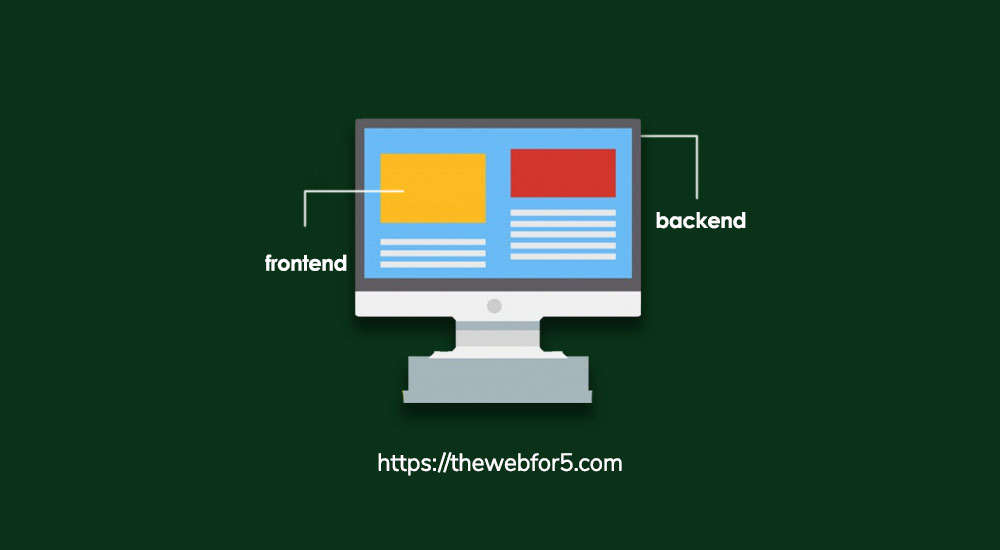 What is web development?

Web development consists of the means by which websites or web applications are built. These includes languages, resources and so on. However, there are different parts of this process of which focus can be placed on. These include the front-end and the back-end part.

What is front-end development?

This part of web development focuses on how a website should look - the presentational view.

The front-end process requires languages which place content of different formats on pages with designs. In some websites, only the frontend development process is required. The developers involved in this process are called front-end developers.

An example is a robot. Front-end is how the robot looks - the hands, legs, shield, head, helmet and so on. But, a robot does different things as assigned to. The shield is activated when certain external factors come up. The robot can choose to walk or run or even fly. These functionalities are guided by some inner operations which refer to the back-end.

What is back-end development?

This part focuses on how a website should work. This controls what is displayed to users and what is hidden, how the website interacts with users and so many other functions.

In the robot example, the back-end focuses on how the robot should work or respond to changes.