What are Scripting Languages? 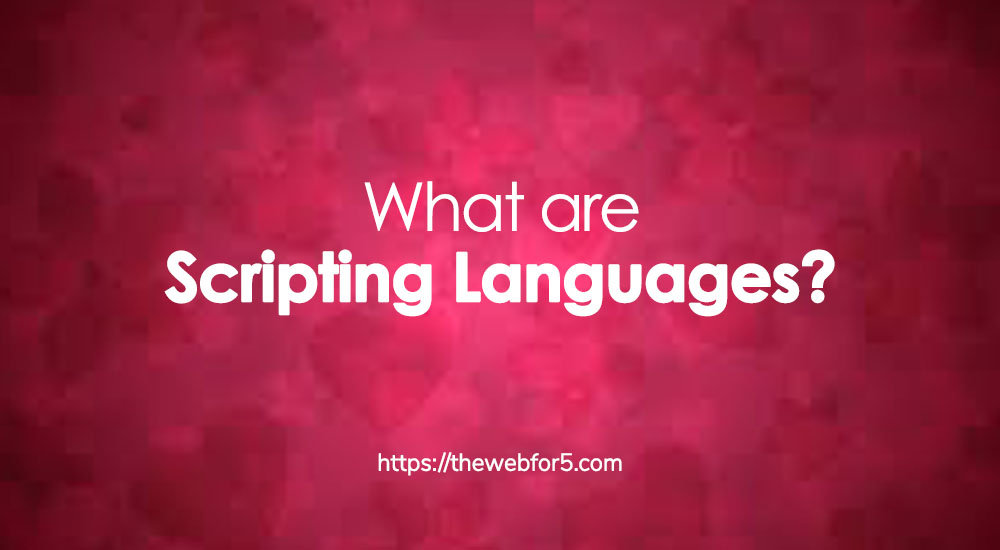 What are scripting languages?

These are languages which need to be interpreted by interpreters rather than being compiled. They use interpreters (developed for them) to convert their source code into machine codes which the computer would understand.

Difference between compilers and interpreters

Compilers and Interprets are generally the key terms in determining if a language is a program or a script.

Because they do not produce object code, scripting languages cannot directly access the low-level details of the hardware.

Scripting languages are commonly used to add functionality and interactivity to web pages (such as taking and processing inputs). This is usually done with javascript on the client-side (the user's browser). For these functionalities to be experienced, the user's browser (the client) would have to be able to interpret those scripts.

Other scripting languages are used on the server-side such as PHP. This enables creation and manipulation of data on the server such as data in a database. Obviously, the server would have to be able to interpret the language before it can be executed.